In 1965 Mr. Charlie Alborn had decided to leave his job as a truck driver for Mohawk Tire and open up Alborn Tire Sales. The first location was on 2nd Street. 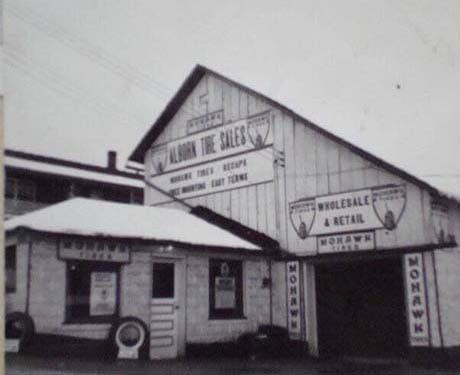 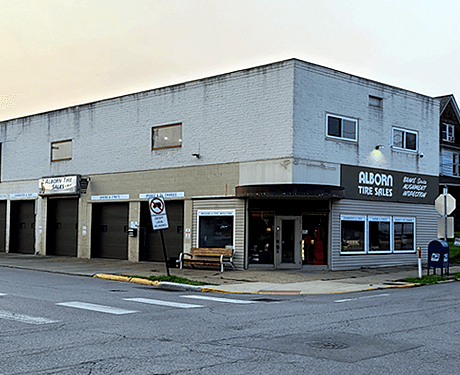 In 1968 Mr. Alborn had moved the business to it's current location at 327 Lawrence Ave. His son Steve Alborn was going to school and working at the shop on the weekends and in the summers. 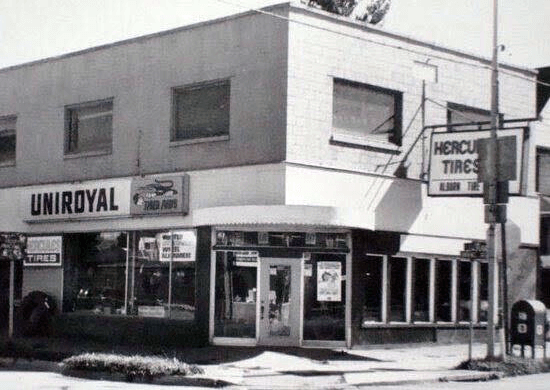 After returning from the Army in 1971, Steve worked full time at the shop along with his father. After many years. Steve and his wife Deb had taken over 1990. 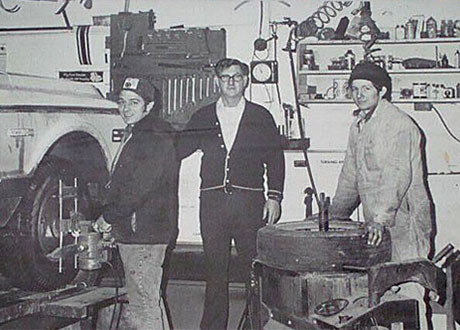 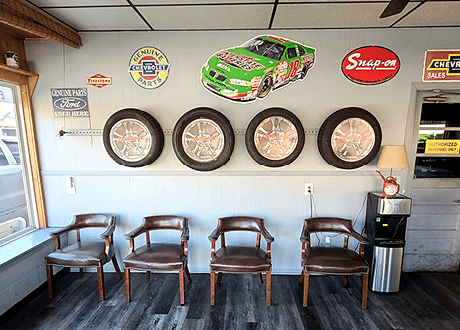 Steve and his wife ran the tire shop until the end of 2010. At that time, they sold the business to long time employee Justin Neupauer that currently owns and operates the business with his family. 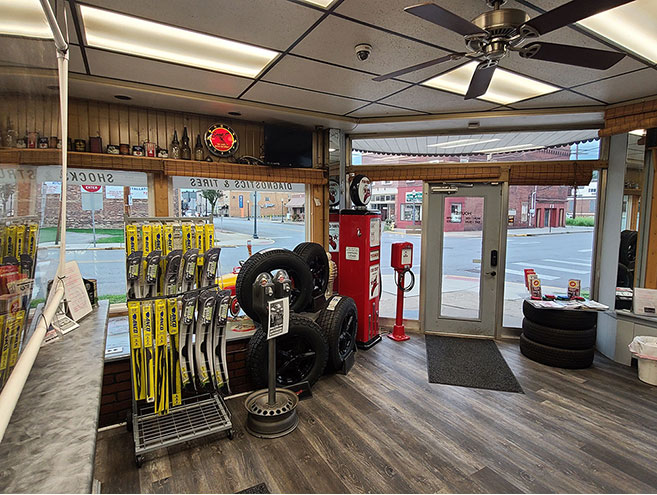